Fly’n B park has one of two fishing ponds in Highlands Ranch, the other is at Red Stone park. The Fly’n B house was built in 1906 by Matthew Plews who ran a truck garden there for many years. In 1937 he sold it to O.E. “Smiling Charlie” Stephens, who ran an illegal gambling operation there. In 1944 the property was sold to Fred and Marguerite Eberhardt, who sold the property in 1967 to Gates Rubber Co. who traded the site with the Bowen family for their ranch located on Broadway and County Line.

C-470 passes through the heart of the ranch and the Bowen family finally sold it in 2004 to the Erickson Retirement Community. In 2006 the house and surrounding 5 acres were conveyed to Highlands Ranch Metro District and in 2007 a master plan was approved including the rehabilitation of the house. 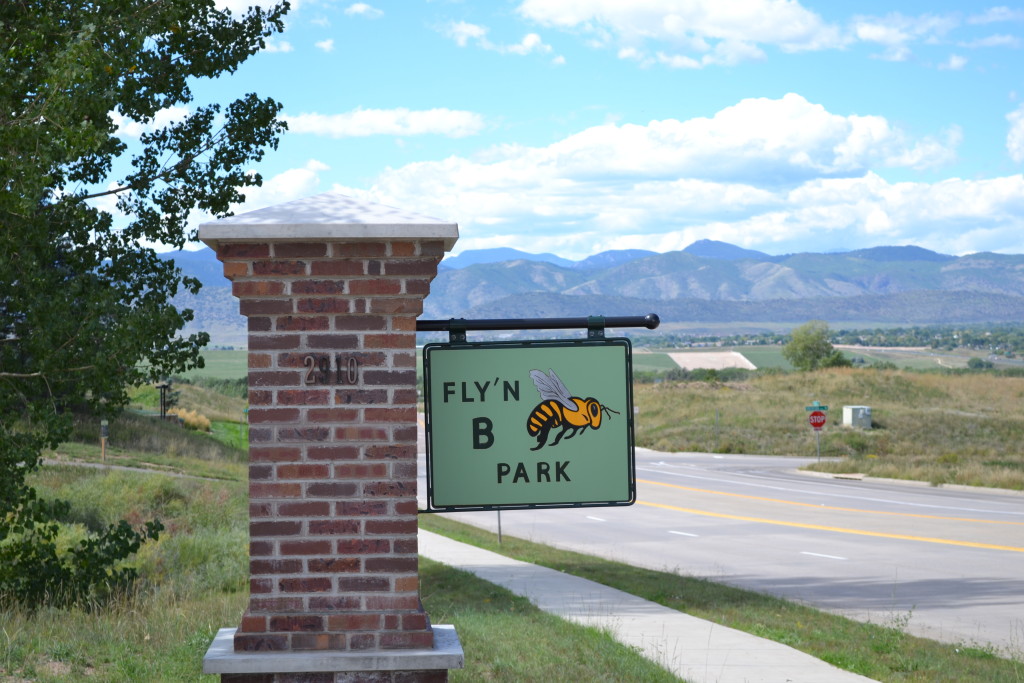 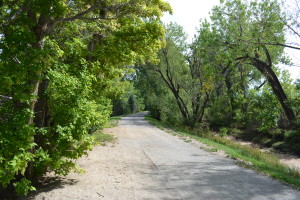 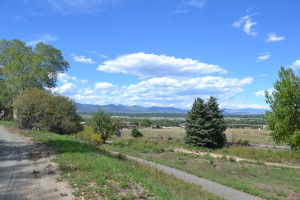